Every First Saturday of the Month - Rain or Shine


With high chances of rain and thunderstorms, the hopes of having an abundance of visitors for the FSAM September show were dampened, but as afternoon approached, our prediciton that attendees would be significantly less than usual was disproved; despite the morning's gloomy weather, festival-goers steadily trotted into the Arts Market -equipt with their rain boots, umbrellas, and rain coats, unphased and eager to explore the local art and crafts in the Market.

The enjoyment of culture and local talent is inspiring to us local artists, and

The August show at FSAM is joined with the annual White Linen Night Event each year, and upgrades from the usual occupancy of a parking lot to dominating the majority of 19th street in the heights. Thousands of people came out to enjoy the event, explore local art, crafts, food, drinks and music, and to experience the abundance of Houston culture and art developing in the community.

HIGHLIGHT OF THE SHOW:

One of Jack's dedicated fans - Ada - sought out Jack Connelly at the Arts Market in order to get him to autograph a beloved painting she had bought from him over 20 years ago!

She approached the booth, quickly glanced over his work on display, and then looked at us with a smile and said "You're Jack Connelly! I just wanted to make sure you were here, I have a painting I would like for you to sign!" She darted off to get the painting and just as quickly returned. Jack and Ada talked for a while about when she had bought the painting, and just how dear it was to her. She couldn't let it go after all these years, and she considered it her favorite piece of art.

Jack Connelly and his daughter and son-in-law were all touched by this moment, and gave Ada many thanks before she left with the biggest smile in the world.

Thank you Ada, for your love for Jack's work, and your enthusiastic visit! 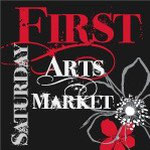 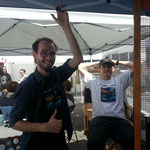 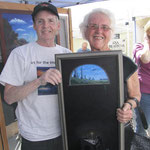 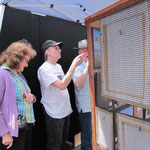 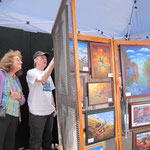 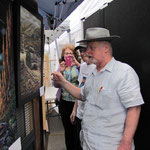 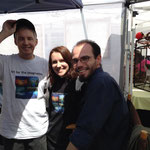 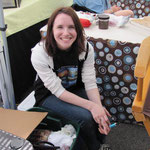 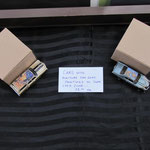 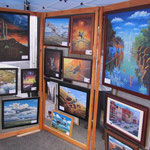 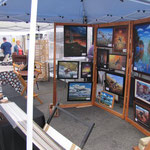 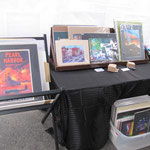 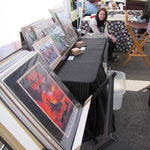 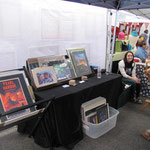 Blast From the Past Gallery